Browser Cookies
This site uses cookies necessary to properly function. By closing this popup, clicking a link or continuing to browse otherwise, you agree to the use of cookies. View our policies.

The Club & Recreation Coach Award recognizes dedication and excellence at the grassroots level, as well as embracing changes, encouraging an Active for Life philosophy and inspiring all to embrace the joy of skating.

PEI's own Julie McNeill has been coaching for more than 35 years and currently coaches at 3 clubs - Evangeline, Tyne Valley and O'Leary - and leads all their programming from CanSkate to STARSkate and Synchronized Skating. This year she coached 9 synchronized skating teams!

Julie believes in giving back to the sport that has given her so much and is often serving as a mentor for skaters looking to become a coach.

She is also a true fighter; One year ago (May 2019) Julie was diagnosed with cancer - not only has she courageously battled her illness but she has also taken on more coaching work while doing it! This notably included the year end ice show vision "It takes a Village" for both the Evangeline and Tyne Valley skating clubs. Taking the horrible experience and feelings from hearing the Tyne Valley rink was ruined by a fire, this theme became the inspiration for her and she knew first hand the impact of village support. She is a true champion on and off the ice!

As Tyne Valley club president, Carrie MacLellan described her tonight in a post to their members, “Innovative, energetic, and always learning, Julie oozes effective leadership. Her influence will last many lifetimes!”

Pam Trainor just completed her term as the Charlottetown Skating Club President last night during their virtual AGM. She has been involved with the club for over 10 years - known for dealing with situations head-on and in a friendly professional manner, and with a philosophy to make things work for the best interest of all skaters.

Normally, both Julie and Pam would have been invited to celebrate at the Red Carpet Awards Gala as part of the Skate Canada Ice Summit celebrations. However due to Covid-19 restrictions the National Ice Summit was cancelled and Skate Canada provided a virtual presentation show at 9pm AST on Thursday, May 28th. 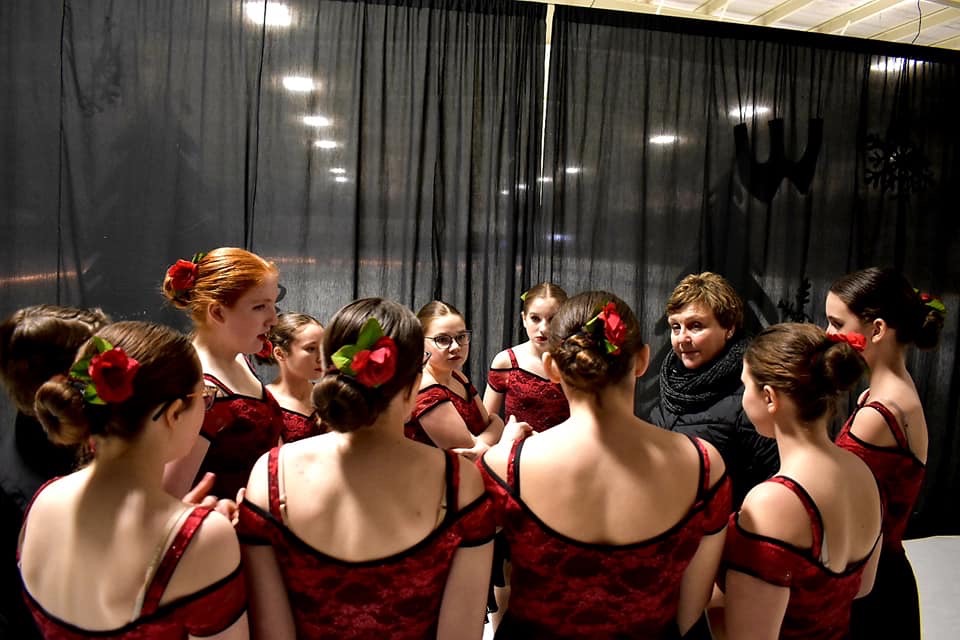 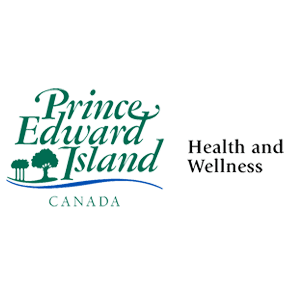